The Chinese Zodiac and You by Yvonne Wolf – Mar. 31 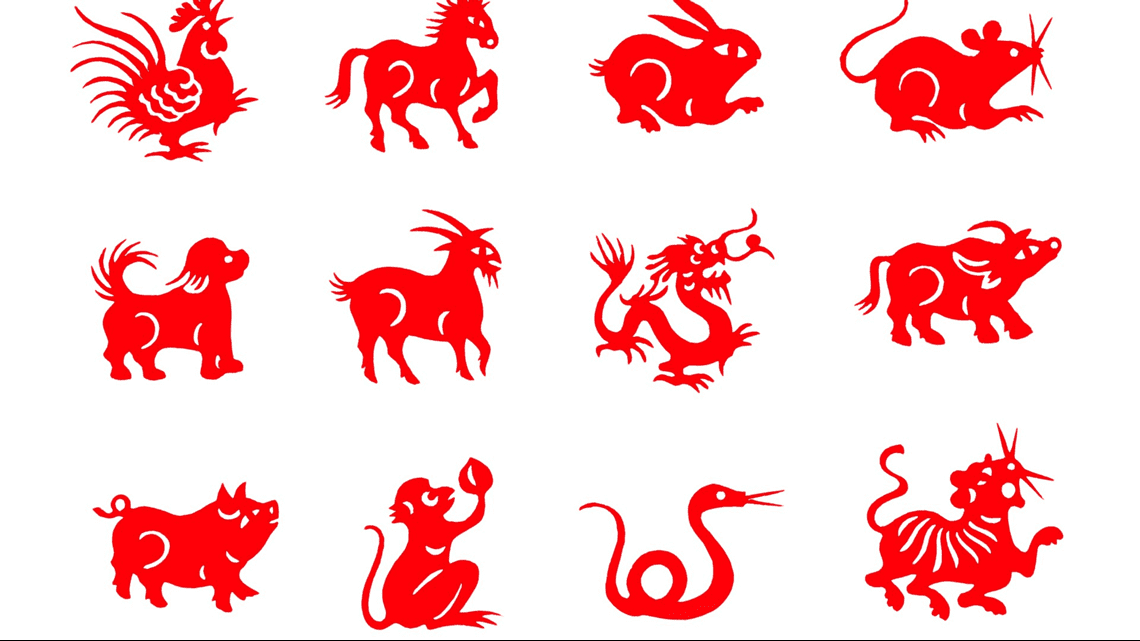 The Chinese Zodiac and You: The Chinese use the zodiac animals to inspire and encourage positive qualities in ourselves by learning from the natural world. The twelve zodiac signs were and are used to measure time, compatibility for marriage, compatibility with a chosen occupation, and many more areas in one’s life. Your Chinese zodiac animal may have hidden powers you previously were not aware of.

Yvonne Wolf was born in Taiwan and educated in the U.S. and Europe. She has extensive experience living and working internationally (Denmark and Japan) in human resources and as a global language trainer. She is fluent in English, Mandarin, and Danish, and has studied Japanese, Spanish, and Greek. Between work and personal travel, she has visited more than 20 countries and 25 states within the U.S. After settling with her family in the Chicago area, she formed Chinese Intercultural LLC to help Americans business leaders, to develop and strengthen their ability to communicate confidently and effectively with Chinese business people.